Australian Freediving: what’s ahead in 2016

Australian Freediving: what’s ahead in 2016

2016 looks to be another strong year for the AFA, with both depth and pool nationals details soon to be announced, board reelection results and an upcoming Trans-Tasman team event.

November 2015 saw the Australian Freediving Association hold its annual assembly general meeting, voting on 2016’s board members to be. The positions are as follows: 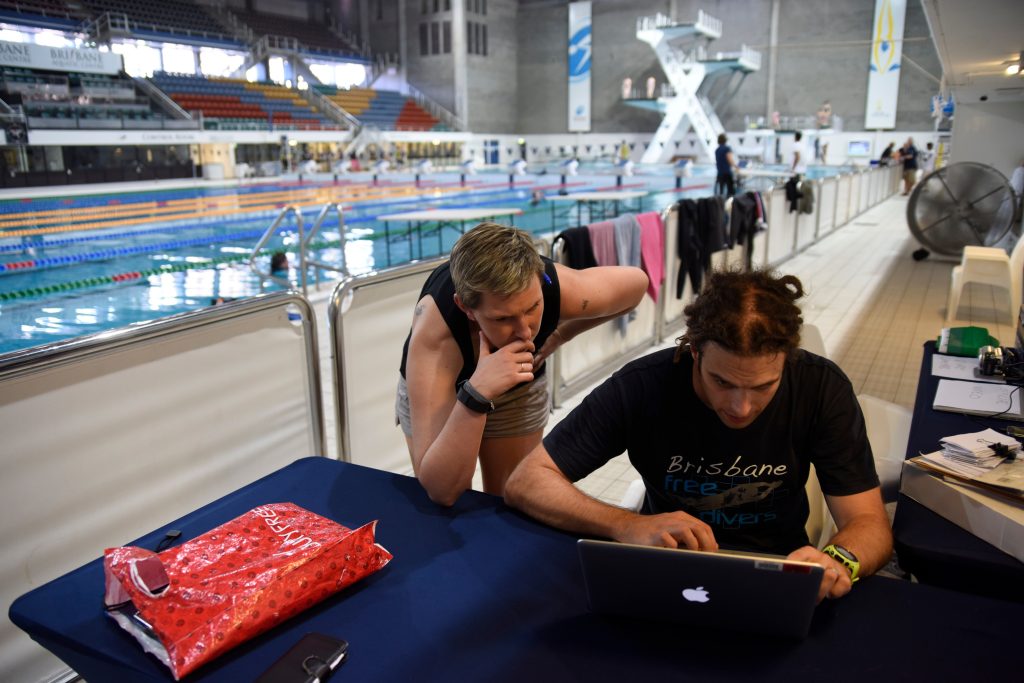 Congratulations to all new and re-elected board members and thank you to the 2015 board members, all of whom work in voluntary capacity.

The AFA would also like to announce the winners of its annual AFA awards. Nominations were open to all members of the AFA and were then voted on by the board. The AFA would like to acknowledge all of its growing, passionate and hardworking members. Congratulations to the following for outstanding performances and efforts in 2015! 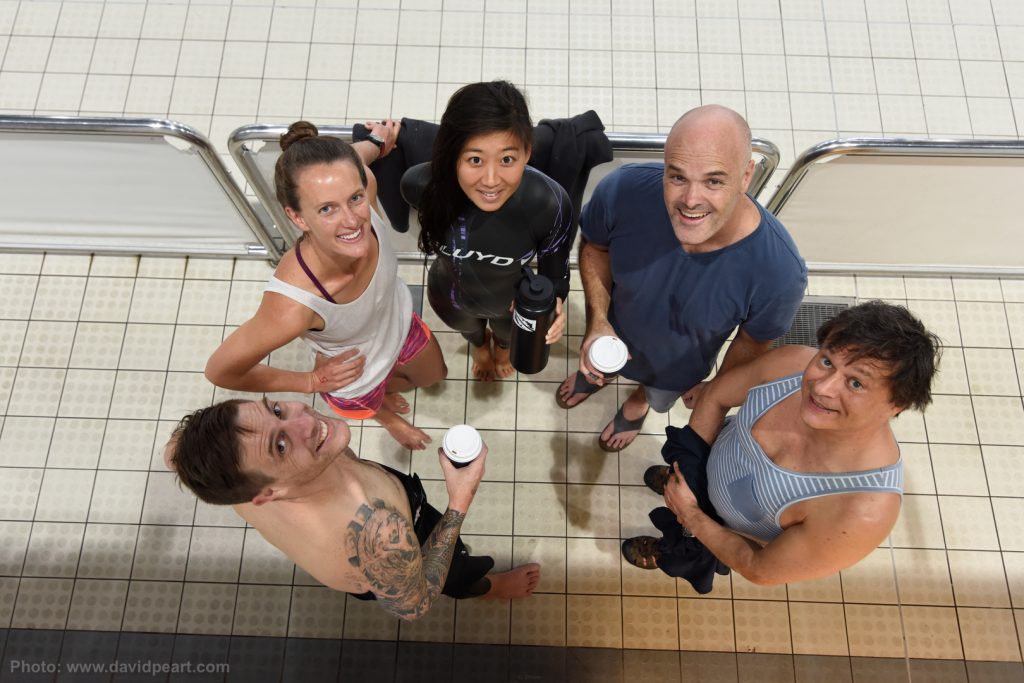 An exciting opportunity will also be available for Australians to compete as part of a national team in the Trans Tasman. This will be held in Auckland, New Zealand in early August. Most travel expenses will be covered for athletes, and selection criteria will be published in February.