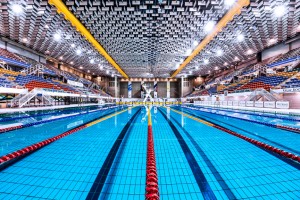 Brisbane Freedivers club, in conjunction with the Australian Freediving Association, has put in a bid for the 2015 AIDA Pool Freediving World Championships. If the bid is successful, the event would see approximately 100 athletes from around the world compete at the Sleeman Centre in Brisbane in May 2015. The bid marks the first time a Southern Hemisphere country has bid for the event. “Hosting an event like this in Australia would be a great boost to the sport of freediving both here in Australia, and also for the rest of the Asia-Pacific region,” said AFA President Michael Bates. The AIDA assembly is due to vote on a location for the championships in October.