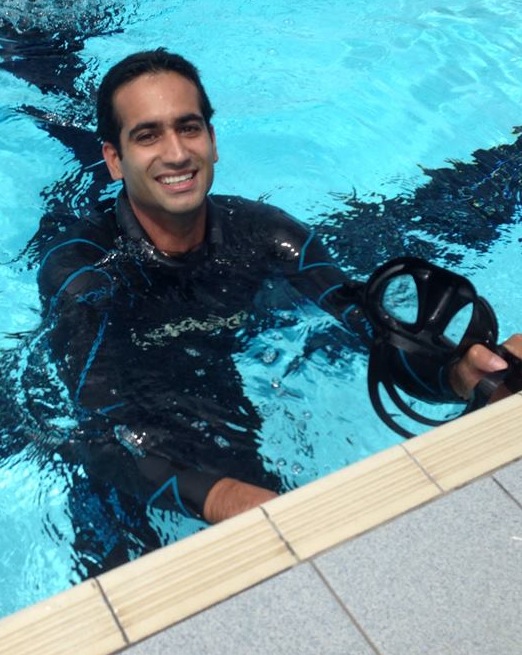 The Curtis Coast Freedive Challenge once again proved to be a great success, with one national record and plenty of PB performances. 8 athletes, first-timers as well as Australia’s best, got together in Gladstone to compete in the pool disciplines STA, DYN and DNF. The womens event was won by Amber Bourke and men’s by Ant Judge, both achieving the top aggregate points across all three disciplines for their gender. All performances were live streamed with commentary by one of Australasia’s elite divers, Ant Williams (NZ), who swum an impressive 200m DYN. Pejman Siavoshi (Iran) broke his previous DYN record, extending it to 141m. All athletes had a great time and the organizers are already looking toward next year’s competition. The event also saw outstanding engagement on social media, with almost 3000 hits and thousands of comments on the AFA’s facebook page from across the globe.

The competition was sponsored by Apnea Australia, Oceanhunter NZ, Adreno, Cetos Spearfishing and Strive Physio, and was sanctioned by the Australian Freediving Association.