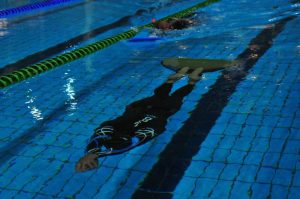 The Australian male and female athletes with the greatest aggregate points at the respective National Championships are crowned the Australian pool and depth champions for that year.